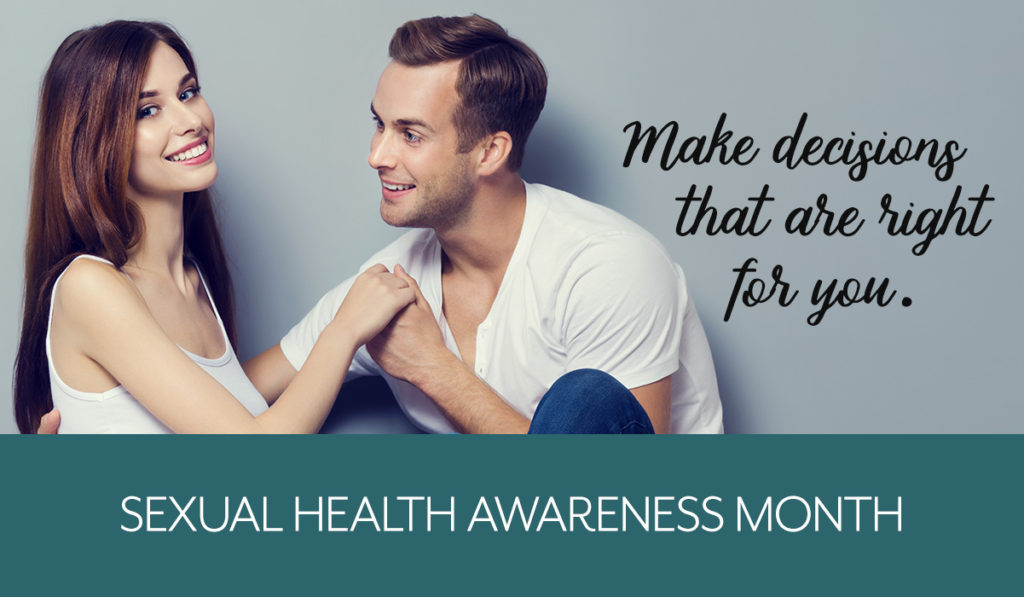 The World Health Organization defines sexual health as a state of physical, emotional, mental and social well-being in relation to sexuality; it is not merely the absence of disease, dysfunction or infirmity. Sexual health requires a positive and respectful approach to sexuality and sexual relationships, as well as the possibility of having pleasurable and safe sexual experiences, free of coercion, discrimination and violence.

Sexual health has been recognized as a key strategy in promoting overall health and well-being. In 2008 alone, several international documents were produced which assert the centrality of sexual health in public health promotion at the highest levels of public health strategies. The responsibility of the state has been made clear: to respond strategically and comprehensively to the large number of sexual health issues including:

District Health Department #10’s Family Planning Program provides high quality reproductive health care to women, men, and teens at low or no-cost. Family Planning is a public health service that helps individuals and families plan for their desired family size and spacing of children or to prevent an undesired pregnancy.

What Family Planning Services are Available?

Here are some eye-opening statistics from the CDC about STIs and HIV/AIDS:

At DHD#10 you can get confidential testing for STIs and HIV. Testing is available to anyone, including teens, at low or no-cost (cost is based on income). DHD#10 can bill your insurance to cover the cost of service as well. Services at DHD#10 are LGBTQ friendly.

People with multiple sexual partners, those who think they may have been exposed, those who’ve had unprotected sex with a partner whose health status was unknown, or anyone who has symptoms of an STI, should definitely get tested. If you think you have an STI, first off, don’t panic. You should make an appointment to get tested right away and hold off on sexual activity until you get tested. To make an appointment call 888-217-3904, then select option #2.

Upon result of your test, a nurse can discuss safe sex, treatment options, birth control, how to talk to your partner, and more. If you have any questions, don’t hesitate to ask!

A woman’s reproductive system is a delicate and complex system in the body. It is important to take steps to protect it from infections and injury, and prevent problems—including some long-term health problems. Taking care of yourself and making healthy choices can help protect you and your loved ones. Protecting your reproductive system also means having control of your health, if and when, you become pregnant.

Preconception health refers to the health of women and men during their reproductive years, which are the years they can have a child. It focuses on taking steps now to protect the health of a baby they might have sometime in the future, and staying healthy throughout life.

According to the CDC, many young people engage in sexual risk behaviors that can result in unintended health outcomes. For example, among U.S. high school students surveyed in 20151