District Health Department #10 in collaboration with its community partners, has developed this Community Health Improvement Plan to describe and illustrate the efforts to be undertaken to improve the health of the jurisdiction. This plan identifies the population based health goals, objectives and strategies that DHD#10 and the partners will pursue over the next five years as we work to improve the health of our residents and communities. 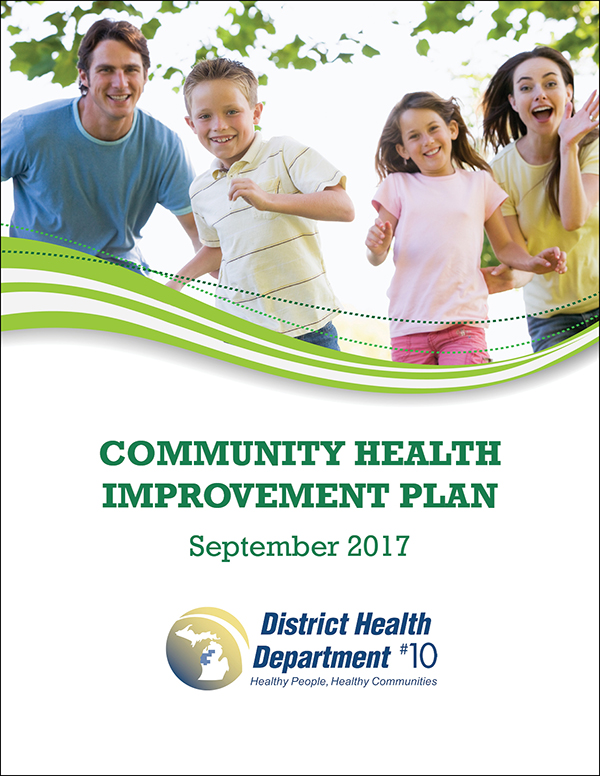